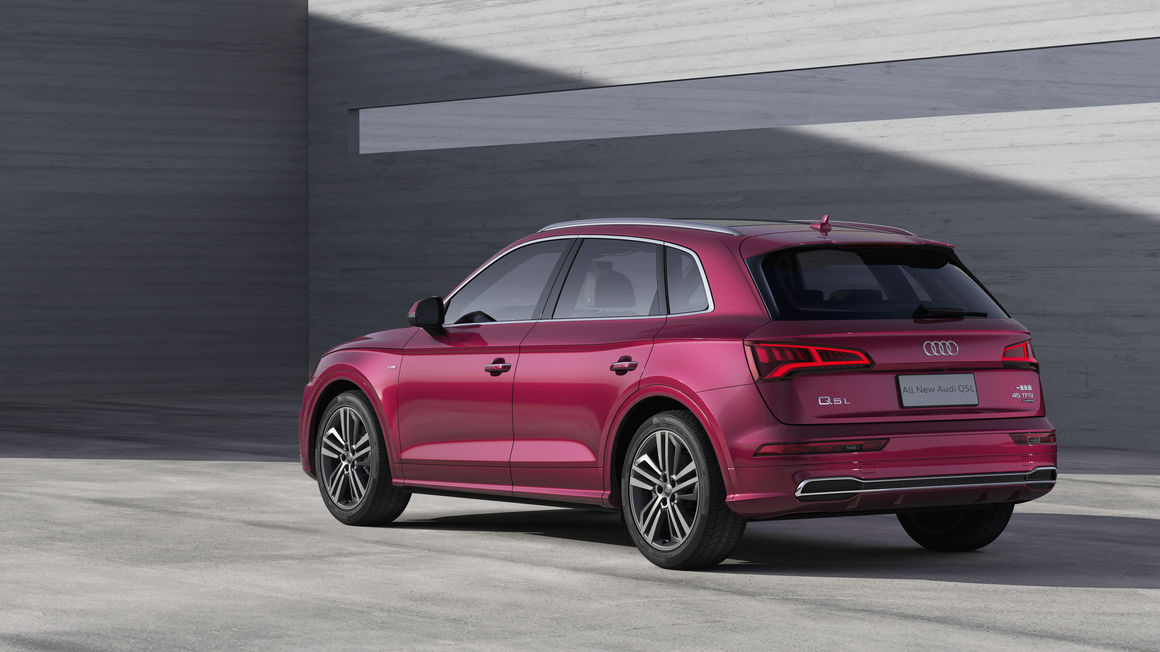 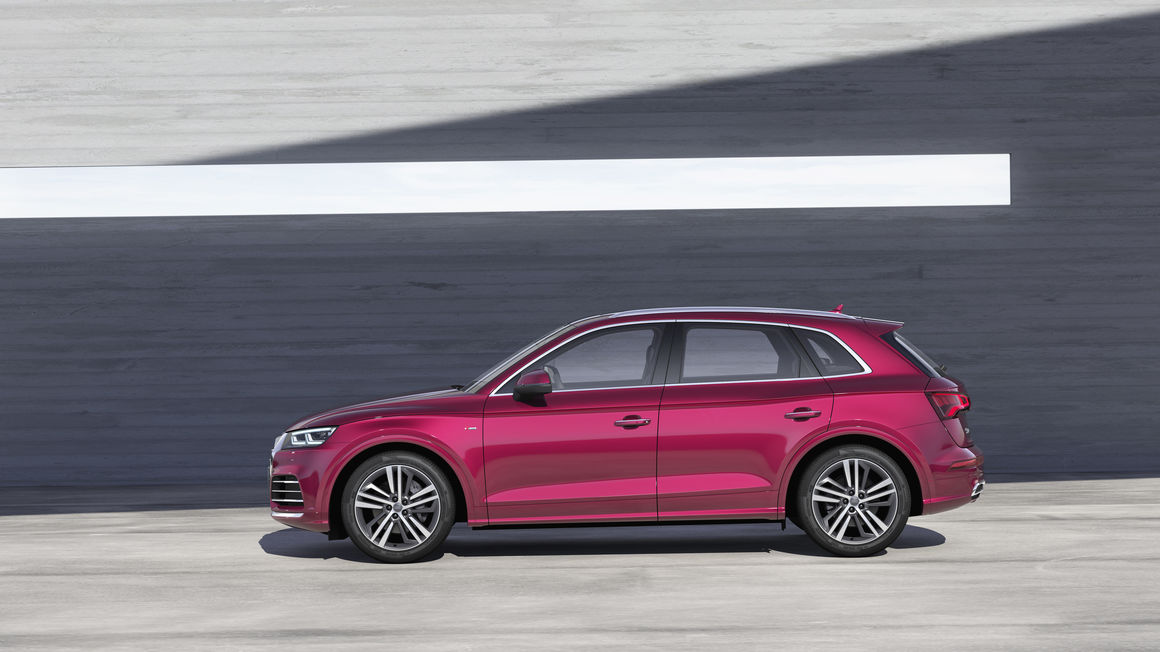 It stretches 4.77 meters (15.6 ft) long and offers plenty of space for five people and loads of luggage: Audi is presenting the new Q5L at the Beijing Motor Show from April 25 to May 4. The long version of the successful SUV is aimed specifically at customers in China. You can choose between five equipment lines and two performance versions of the 2.0 TFSI – the quattro all-wheel drive system is standard.
Audi customers in China traditionally prize cars with roomy interiors and high prestige value. Audi currently offers three models with an extended wheelbase: the A4L, the A6L and the A8L. Now the Audi Q5L is being added. It will celebrate its world premiere on April 25 at the Beijing Motor Show, one of the most important automobile shows in the world. The Audi Q5L is the

first SUV from the brand in a long version. Compared to its original base, its wheelbase and exterior length have each increased by 88 millimeters (3.5 in). This benefits passengers in the rear seat, who gain an additional 110 millimeters (4.3 in) of knee room. Depending on the position of the rear seat system, the volume of the luggage compartment remains unchanged at 550 to 1,550 liters (19.4 – 54.7 cu ft).

Buyers of the Audi Q5L can choose between the Vogue, Lifestyle, Design, Sport and Sport plus equipment lines, depending on the engine. These differ in many exterior and interior details. Even the Vogue base model of the Q5 L comes with convenient three-zone deluxe automatic air conditioning and the Audi smartphone interface on board. Starting with the Lifestyle model line, the high-end operating system MMI navigation plus and the fully digital Audi virtual cockpit are added. The Design, Sport and Sport plus lines also include the Bang & Olufsen Sound System with 3D sound.

The Audi pre sense basic and Audi pre sense city safety systems come standard in all lines; in addition, there are assistance packages for the city and for suburban streets. Starting with the Lifestyle line, LED headlights are available as an option with the highly convenient Matrix LED technology. The panoramic glass roof is also standard.

Like the Q5 with a normal wheelbase, Audi also produces the Q5L in a joint venture with FAW-VW in CKD production in the Changchun plant in northern China. A part of the prefabricated components come from Audi’s plant in San José Chiapa, Mexico. With the new Q5L, Audi is seeking to further expand its strong position in the Chinese SUV market. Sales will launch in summer 2018. 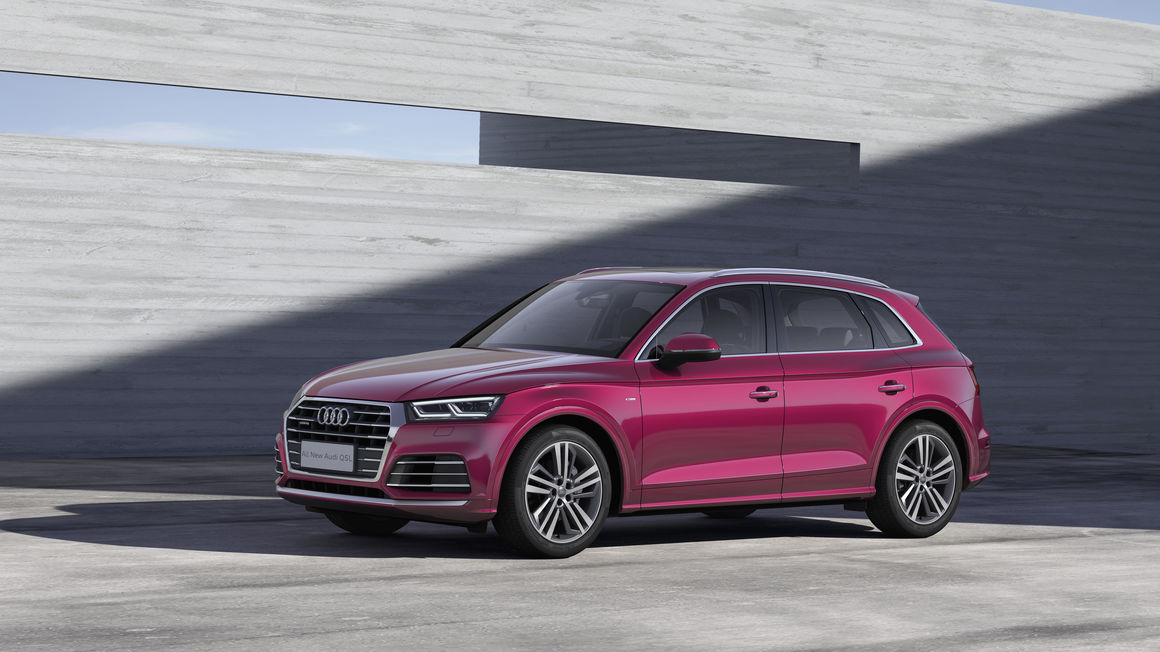 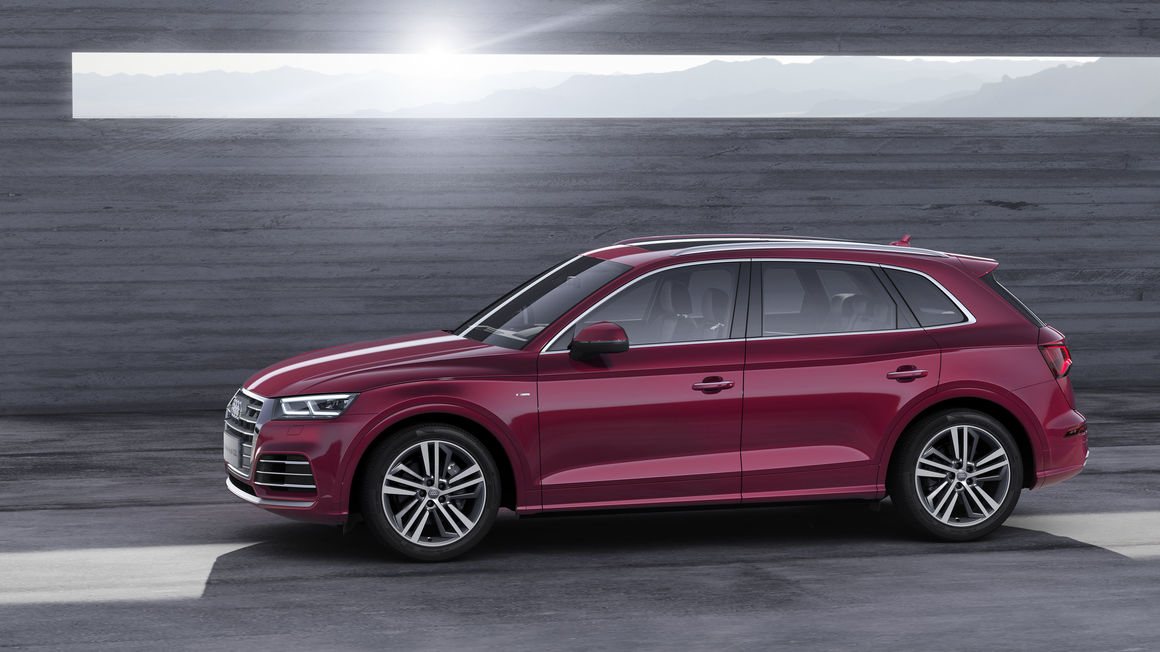 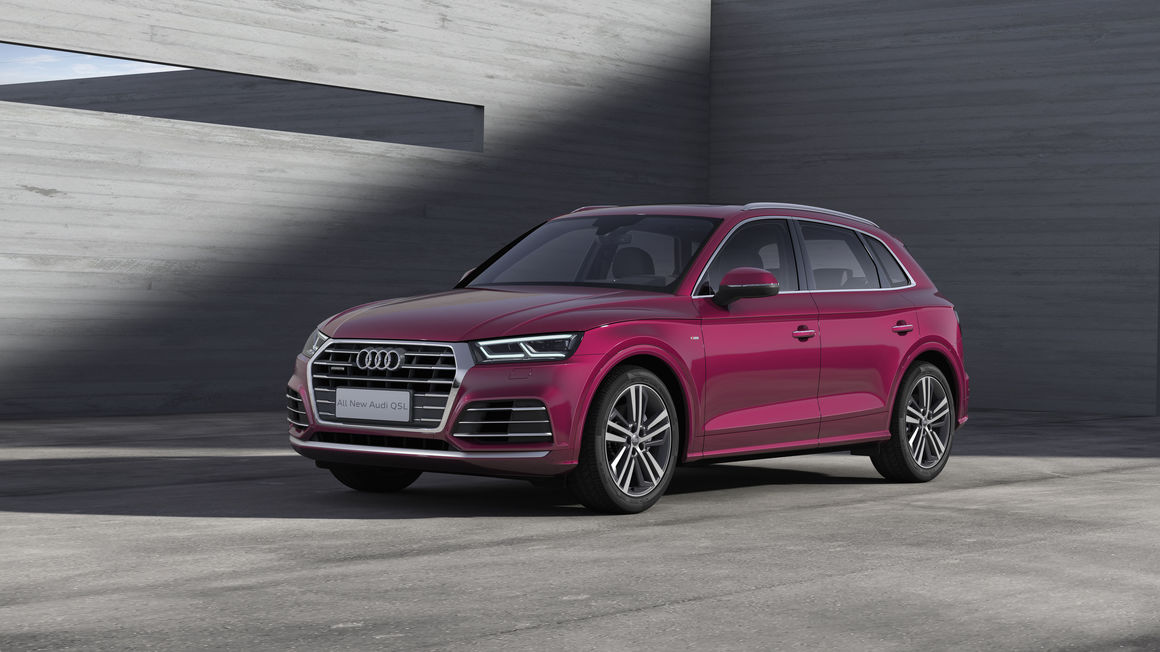 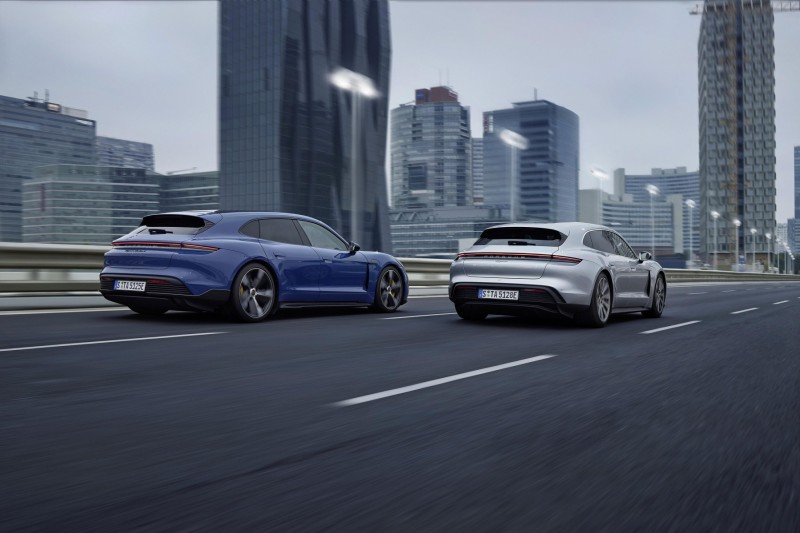 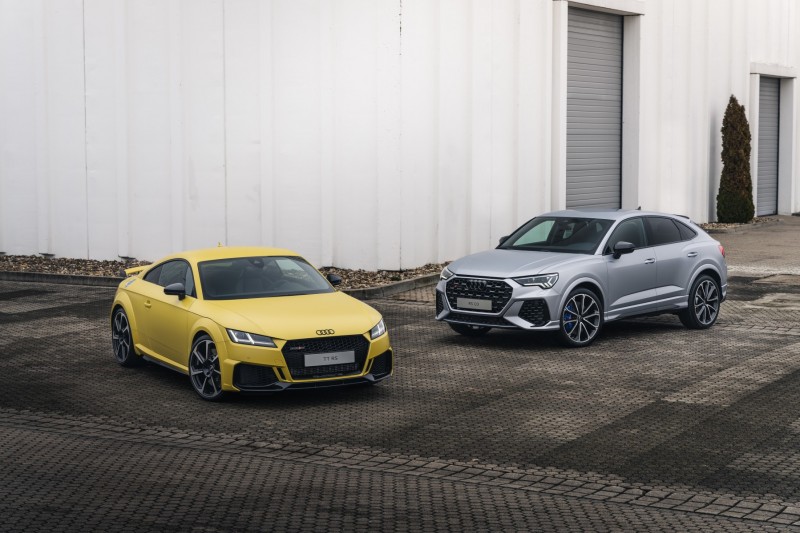 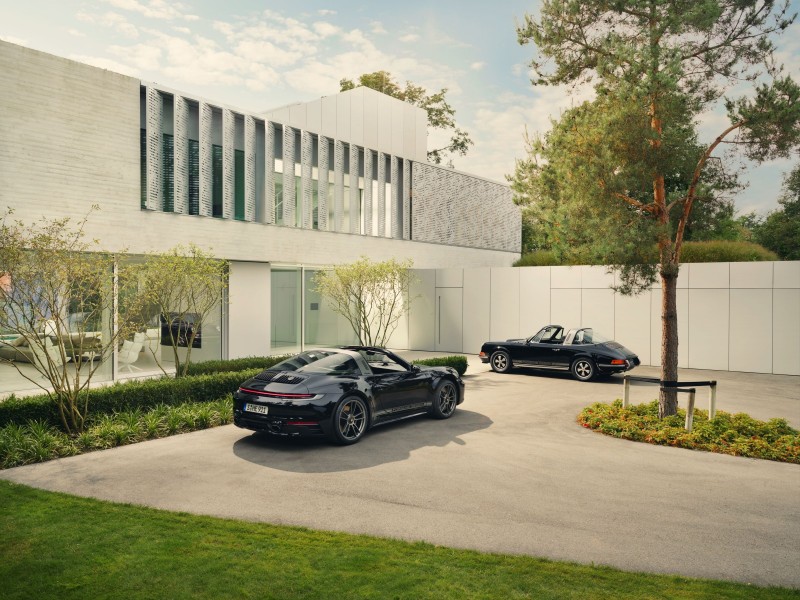 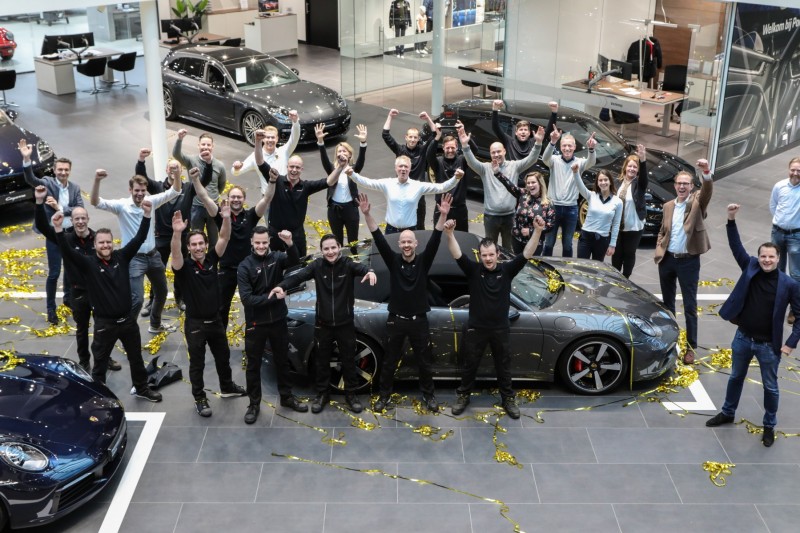 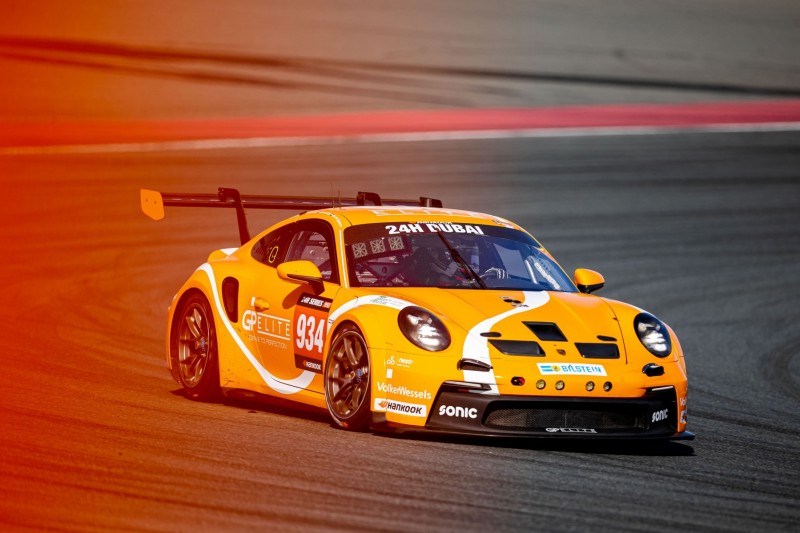